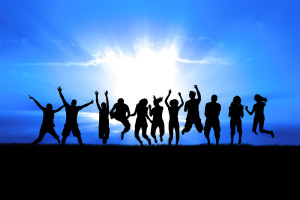 A year-long battle waged by the Arizona Cannabis Nurses Association on behalf of PTSD victims – particularly thousands of military service members and veterans returning from Iraq and Afghanistan – ended in victory on Wednesday when Arizona Department of Health Services (“AZ DHS”) Director, Will Humble, announced that he would yield to a Judge’s Decision and allow Post Traumatic Stress Disorder to be listed as a debilitating condition allowing PTSD sufferers to qualify for the right to use medical marijuana to treat the condition.

Here is our BIG case winning article for adding PTSD in AZ! Thank You, to New Mexico’s own, Dr. George Greer.
Read

We need help to continue to do what we do. Funding from good people like you helps us to keep the pressure on where it’s needed. Your contributions are critical.